Winners of The NC State Duck and Pamlico Regional Contests earned the right to compete in the World’s Duck Calling Championship in Stuttgart Arkansas. Making the coveted trips to Arkansas will be Jacob Sutton from Kinston, NC and Ben Perez from Burlington, NC.  Jacob took the Pamlico Regional title for his first World’s qualification. Ben defended his title as NC State Duck Calling Champion by winning for the second, subsequent year.

Tremendous appreciation and recognition goes to the sponsors and supporters of the event. Thanks to Neuse Sport Shop and The City of Kinston for being great host and facilitators. Rig Em Right Waterfowl based in Morehead City,  North Carolina Ducks Unlimited, and Illinois River Game Calls also contributed greatly to the success.

NCDU will be back in Kinston at Neuse Sport Shop in 2016. 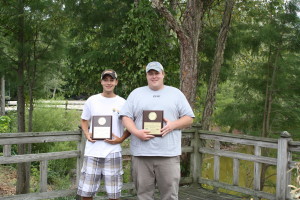 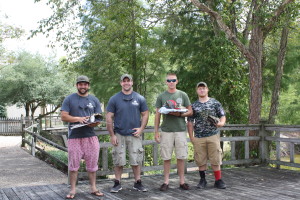 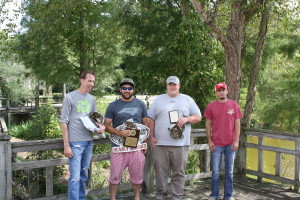