It is with great pride and pleasure that North Carolina Ducks Unlimited announces the 2019 Hall of Fame inductees.  The induction will take place at the NCDU State Convention on Friday, July 19, 2019 in Wilmington, NC.  The inductees are Rodney M. Warren of Dunn NC, James F. Cerza Jr. of Kitty Hawk, NC, and Kurt L. Adams of Burlington, NC.  The presentation plaques will be permanently placed in the NCDU section of the Core Sound Waterfowl and Heritage Center, located at 1785 Island Rd., Harkers Island NC with previous inductees to the NCDU Hall of Fame. 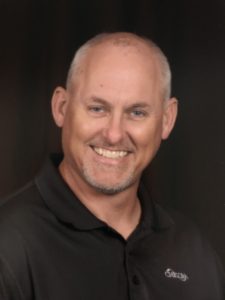 Rodney M. Warren of Dunn, NC has been an active DU volunteer since 1997.  He has served locally as Treasurer, Greenwing Chairman and Area Chairman in Harnett County.  Rodney has served NC as:  District Chairman, State Recruitment Chairman, State Treasurer, Deputy State Chairman and State Chairman.  He was awarded NC Area Chairman of the Year in 2001, and NC District Chairman of the Year in 2005 and 2006.  Rodney chaired the NC Sportsmen for Tomorrow – Youth and Education Initiative from 2014-2017.  He is a Diamond Life Sponsor and past State Trustee and National Delegate. 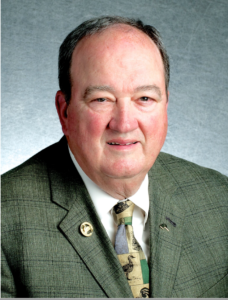 James F. Cerza Jr. of Kitty Hawk, NC has been an active DU volunteer for over 40 years. He has served locally as Sponsor and Area Chairman in Kitty Hawk.  Jim has served NC as Major Donor Committee Chairman and State Chairman. Currently he serves at the National Level on the Development Committee, the Youth and Education Committee, as a State Trustee, a National Delegate, an At Large DU Board Member and a Regional Vice President.  His financial support to DU, at the Benefactor level, has helped support his greatest passion, working with our youth to ensure that hunting and shooting sports are passed on to future generations. 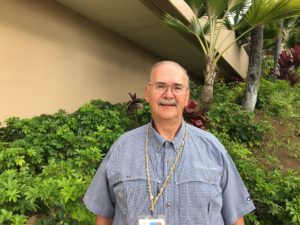 Kurt L. Adams of Burlington, NC has been an active DU volunteer since 1981. He has served locally as Area Co-Chairman and Area Chairman in Alamance County. Kurt has served NC as a Zone Chairman, District Chairman, Sponsor Chairman, State Golf Chairman and State Chairman. He has served at the National Level on the Event Management Committee, a State Trustee, a National Delegate, and Trustee Emeritus.  He has supported the work of DU as an active Major Donor.

Gary Payne, Chairman of the Lead Drake Society and Immediate Past State Chairman, stated “the inductees into the North Carolina Ducks Unlimited Hall of Fame Class are truly deserving of this honor.  Their service, hard work and dedication to North Carolina Ducks Unlimited are very evident in all they have accomplished.”  Those interested in celebrating this grand occasion can visit Ducks.org under events to purchase tickets or contact Gary Payne at 910-417-7570.

Please join us in congratulating each of the newest members of the NCDU Hall of Fame.