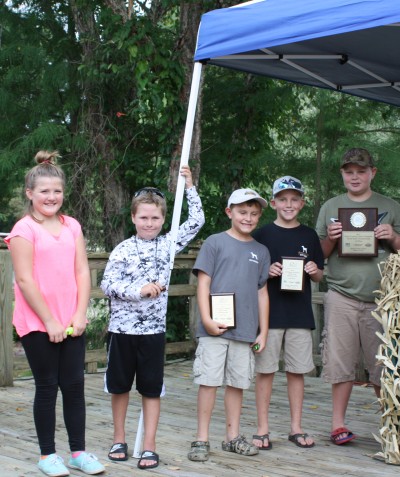 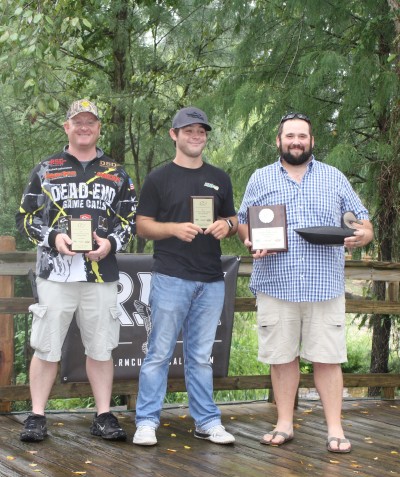 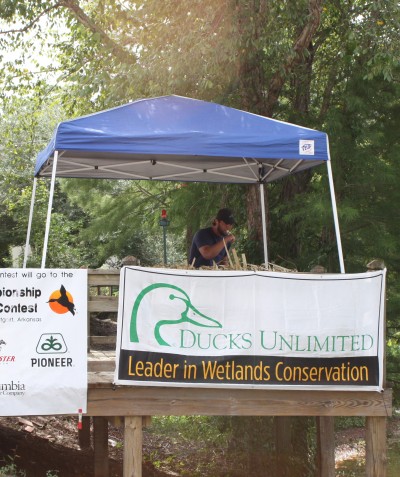 More pictures
For more pictures from the Calling Championships, visit the album on our Facebook page or our YouTube channel.