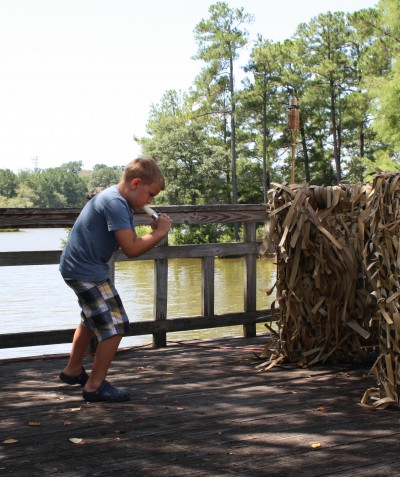 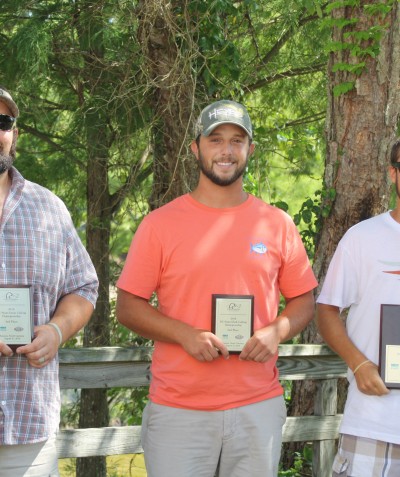 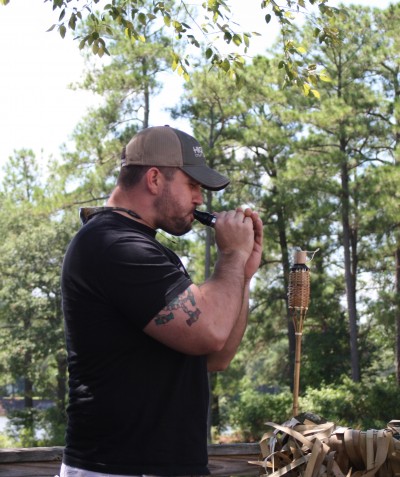 More pictures
For more pictures from the Calling Championships, visit the album on our Facebook page.

2016 was no exception! It was another great year in Kinston for North Carolina and regional callers at the North Carolina Ducks Unlimited Waterfowl Calling Championships. Tremendous thanks go to Neuse Sport Shop for sponsoring and accommodating the event. Thanks also to Kinston Visitors and Convention Bureau for the hospitality and support. RigEmRight Waterfowl as always stepped up and contributed greatly to the occasion as well as Illinois River Valley Game Calls, RM Custom Calls and of course North Carolina Ducks Unlimited including Sportsmen for Tomorrow providing youth contestant support. Kudos to all the volunteers that helped put this event on. It was a job well done.